I haven’t blogged for several days. Kind of weirdsies, but kind of not.

Toward the end of last week, I was super antsy and felt weirdly sad. There were some personal issues that I was able to uncover (it wasn’t really apparent to me how depressed a certain situation made me feel for several days. When I pinpointed it, I lifted it up to the Lord. I hope He can bring healing and restoration to the situation in which I have no control).

Also, six weeks on break was just TOO MUCH. I was feeling unproductive (despite the fact that I was picking up guitar and started playing piano again). I was itching to get back to school.

Then the weekend hit and it was a CRAZY action-packed couple of days!

First, on Saturday, I was up super early because my Vanna bear decided to bark at coyotes. 4:15am. I couldn’t go back to sleep, so I got up, made some coffee, and did a quick 30 minute core workout. I left at 6:00am to Fremont’s Coyote Hills.

I was there to volunteer in the 5K bib booth. Man, it’s so awesome to watch the Brazen Racing staff and volunteers set up everything!

A little while later, the racers started trickling in:

Manning the bib station was pretty fun! The time FLEW BY and I got my half-shift done, which is anywhere from 3 to 4 hours. 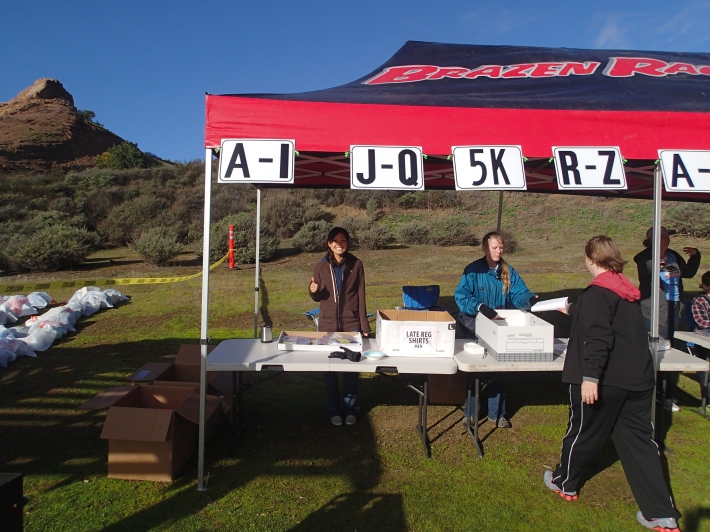 OH! And I got to meet HungryRunnerGirl‘s husband and her beautiful daughter! She got second place female! SUPER FAST RUNNER, mang.

Right after my shift, I made my way over to Harbor Light Church, which was luckily 5 minutes away from the race! They were holding the Freedom Summit there!

As you my sort of know, I want to abolish human trafficking. Now, I know that I can’t do it on my own… but if we can all collectively fight modern-day slavery together, and with God to back us up, the future generations will just look back on it as a shameful thing of the past. Wouldn’t it be beautiful if our daughters and our sons don’t have to grow up in a world where people enslave and oppress the helpless for profit and pleasure? Yes. I thought so.

Well there were SO MANY organizations (most of them are very openly Christian and faith-based) in the Bay Area and beyond that are working to end the trafficking of human beings. I will probably talk more about them in a separate post.

At the Freedom Summit, we got to hear from the leaders of the organizations, and also break off into different workshops/seminars to hear about specific issues or ways to recover/rescue/work with victims of human trafficking.

They also had an expo where you can talk with the different organizations and purchase fair-trade, handmade items and make donations. I bought a couple scarves and a t-shirt 🙂

It was a blessed event and we will definitely attend again the next time they have it, which (I think) is going to be in 2015.

Then I went to Joe’s and we were going to go to an Indian buffet to celebrate my birthday (which is actually tomorrow). 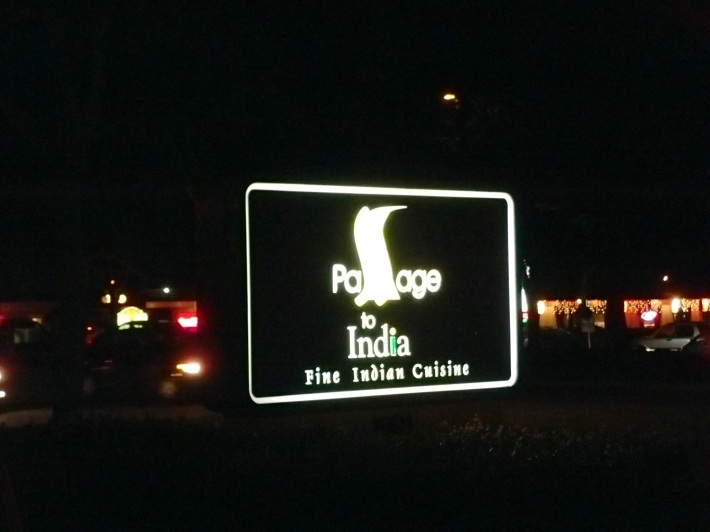 Little did I know… it was A SURPRISE BIRTHDAY PARTY!!!

I was SUPER SHOCKED when I walked in and they yelled, “SURPRISE!!!” My eyes only kind of welled up. I was so happy to see everyone there 😀

If you know me, you may know that I am generally not in “the know”. If I’m not supposed to know something, as curious as I am, I just try not to pry. Also, for some things, if it’s not super obvious, then it will just go over my head and I won’t notice, HAHA.

Anyways… I was surprised. And then we beasted.

I may have made a mistake in getting half a plate full of deep-fried stuff (my first plate). Oops. I’ll know better next time. I was just so excited when I saw all the food, haha.

Though I could have gone for more, I decided to stop there and move on to DESSERTS!

The mango softy was out-of-this-world delicious! <—Too much? Perhaps. It was really yummy.

The other desserts were really good, too… I just have no idea what they’re called. The balls are fried dough with this syrup stuff on it. It was super sweet and really good with the white liquid stuff or with the mango soft serve.

I didn’t get a picture of everyone, but I thank you all for coming! 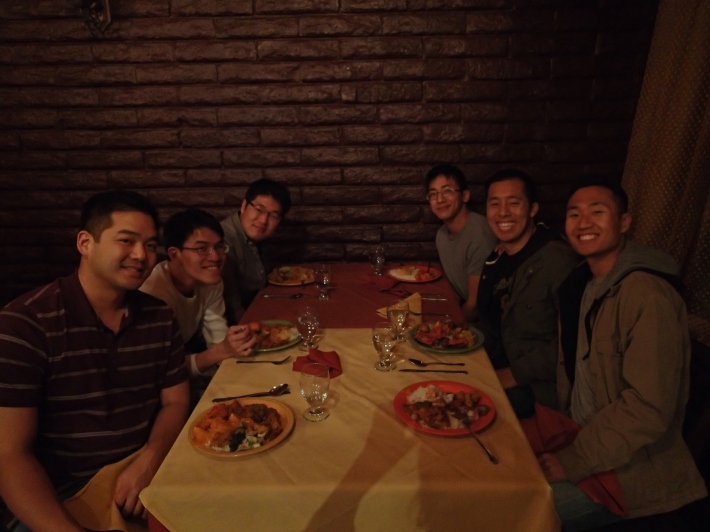 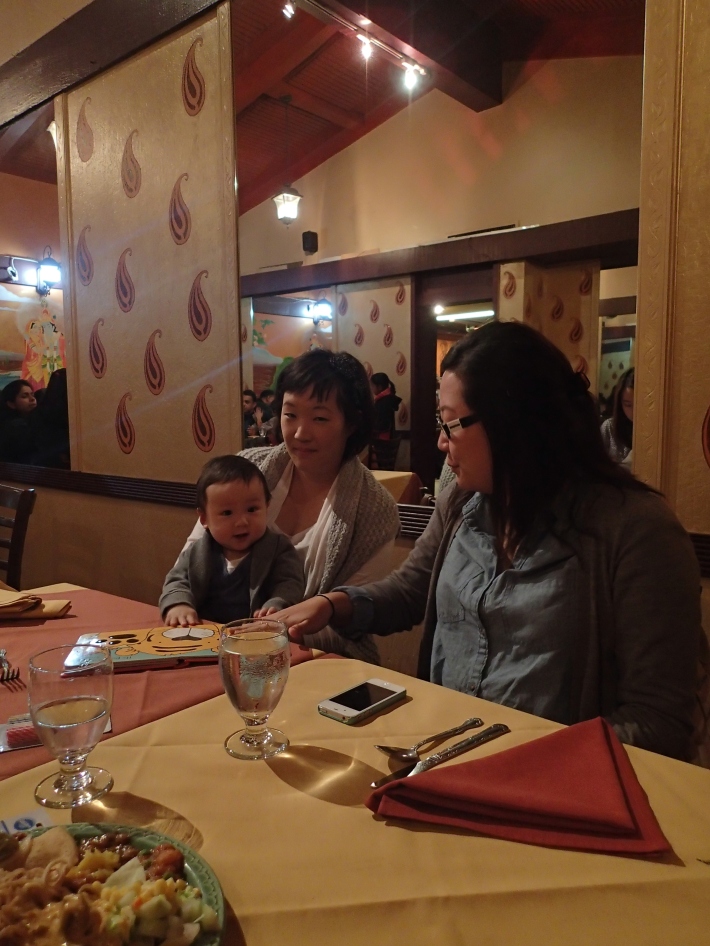 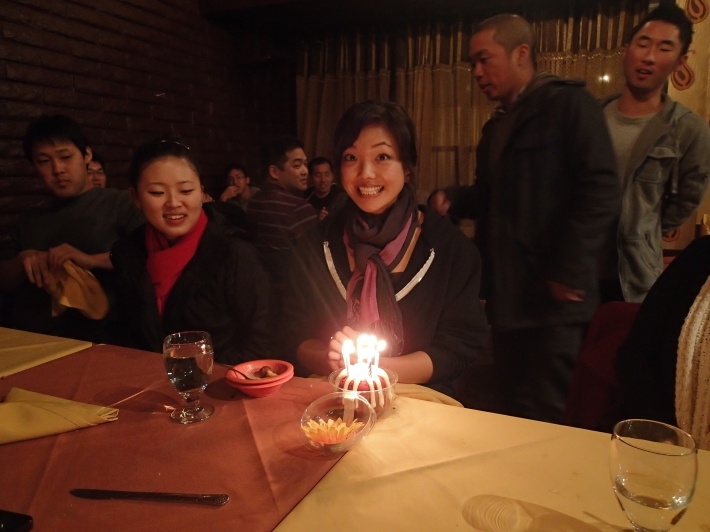 ^(If I had known there would be other people, I probably wouldn’t have dressed so extremely scrubby, hahaha).

After dinner, we went to Duke for a round of DRANKS. 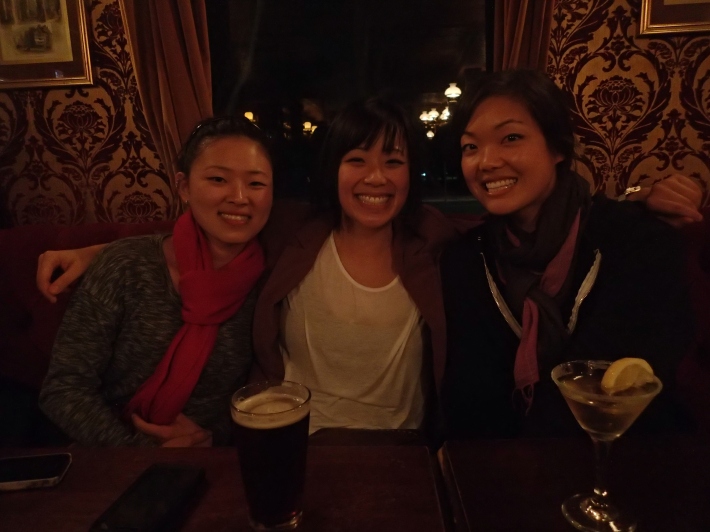 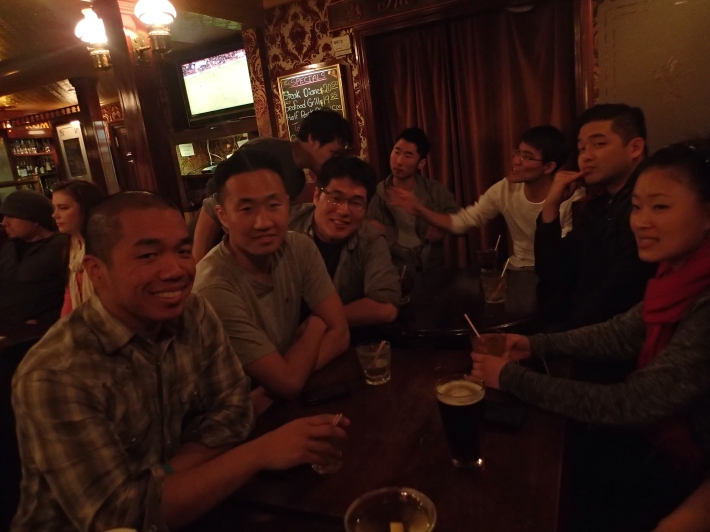 (One minor was present… only got a nonalcoholic mojito. He said it was pretty much just lemonade, hahaha).

I ordered the Chocolate Cake martini (tasted like chocolate. That drink can get some people in big trouble) and my usual… Stoli, ice, twist of lime.

It was enough to make everyone become a bit funnier and my voice a bit louder, hahaha. Sorry to those who had to sit next to me while I laugh at everything 😛

It was such a fun weekend!

Thank you, Mr. Boyfriend, for organizing it!

And I’ll also show you some of the AWESOME presents I got (seriously, so of the best I’ve ever gotten!).

Have a blessed day

9 responses to “What I’ve Been Up To”